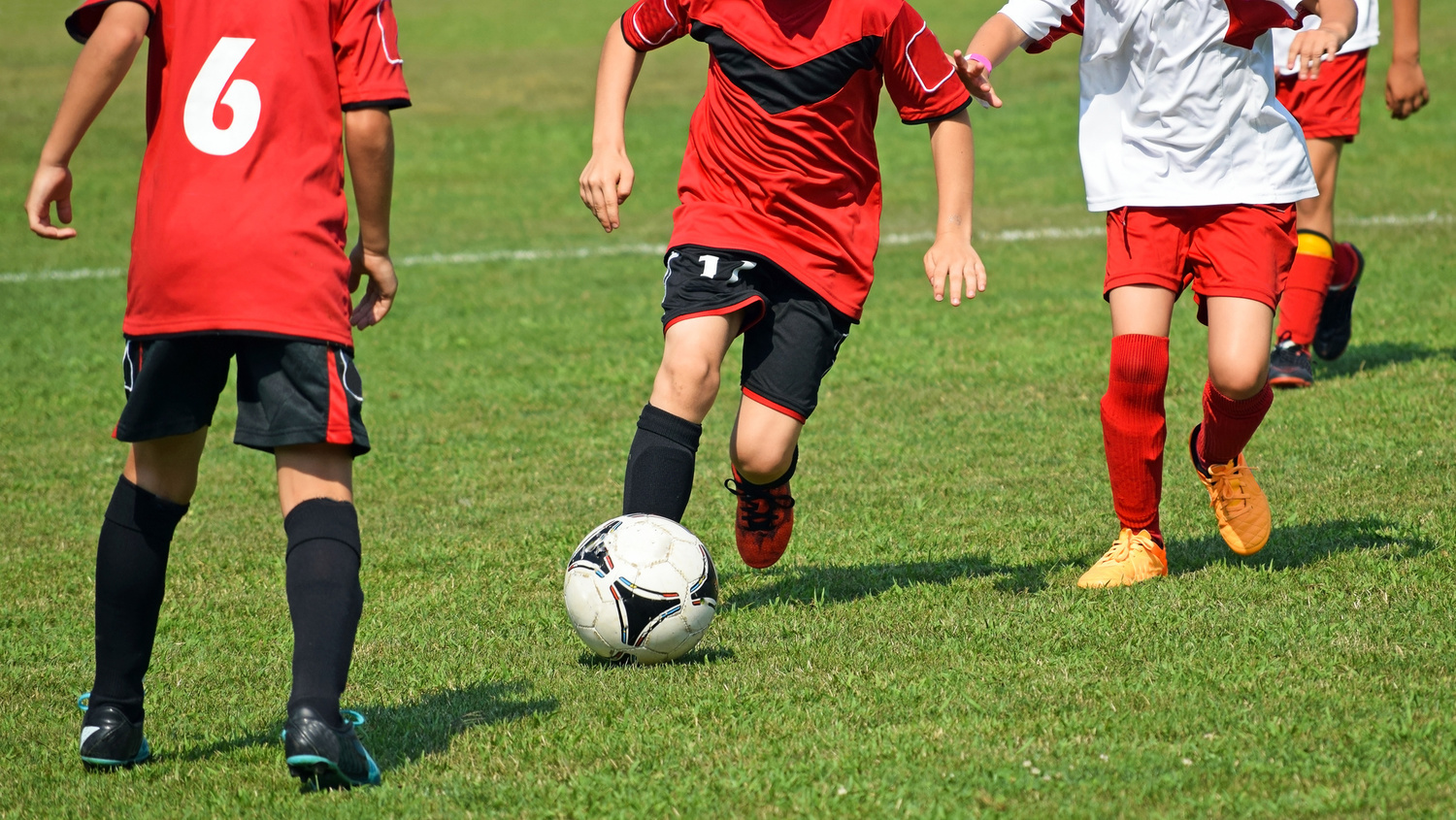 Youth Moving to Next Level

After the 2019 – 2020 seasons abrupt end Coggeshall Town Youth are continuing to make strides in their setup to improve player development by implementing the next stage in their long term plans.

Coggeshall Town youth have made significant advances over the last 7 years going from just 3 youth teams with a handful of coach’s and 50 players competing in the Black water and Dengie League to more than 12 teams and development squads consisting of over 150 players and dozens of experienced FA qualified coach’s the majority of which are operating in the top divisions of three local leagues, Blackwater and Dengie, Colchester District Youth League and U18 the Eastern Junior Alliance.
With this strong foundation we are now looking to realise our ambitions by supporting our players to reach the next level to further their development and provide football closer to that of a professional academy.  We have and will continue to do this in two ways, the first by offering opportunities to trial with local pro clubs such as Norwich City’s academy pathway and the next to allow our competitive youth teams to enter the Eastern Junior Alliance League from U14.

The Eastern Junior Alliance League is seen as the stepping stone from local grassroots leagues up to academy level of pro clubs. To support this Marcus Tracey our upper tier youth development manager at the clubs has sourced a number of local venues that meet the league requirements and that can accommodate our teams to play at this higher level and making our vision a reality.

So if you are interested in bringing a team over to play EJA standard football or if you are a player aged 12 to 17 looking to play at a higher standard in the near future then please get in touch with Marcus on 07753215729 to discuss options.