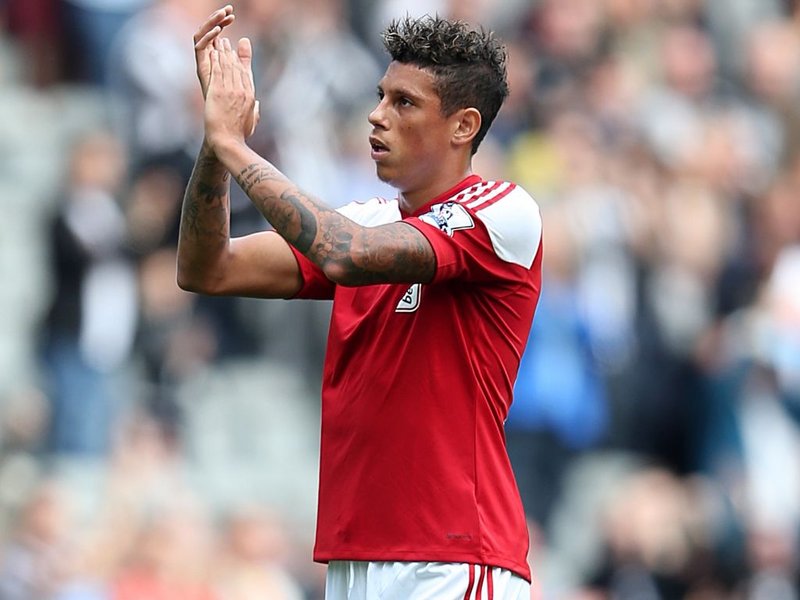 Coggeshall Town are excited to confirm the arrival of defender, Matthew Briggs from Maldon & Tiptree. Briggs, who joined Maldon in the summer of 2018 arrives at West Street ahead of the 2019/20 season.

Until only recent times, Briggs was the youngest player to have ever appeared in the Premiership having made his debut for Fulham at the age of 16. Matt impressed last season and arguably, should be playing in higher division, however to the delight of everyone at the club, Briggs has agreed to join the SeedGrowers.

During his career, Briggs has also has spells at other professional clubs, in Colchester United, Chesterfield and Peterborough. At the current age of 28, Matt is currently representing the Guyana national team and has previously represented England at different age groups, ranging from U16 to U21.

Everyone at the club would like to welcome Matt to West Street and we look forward to seeing him in action during the 2019/20 season.