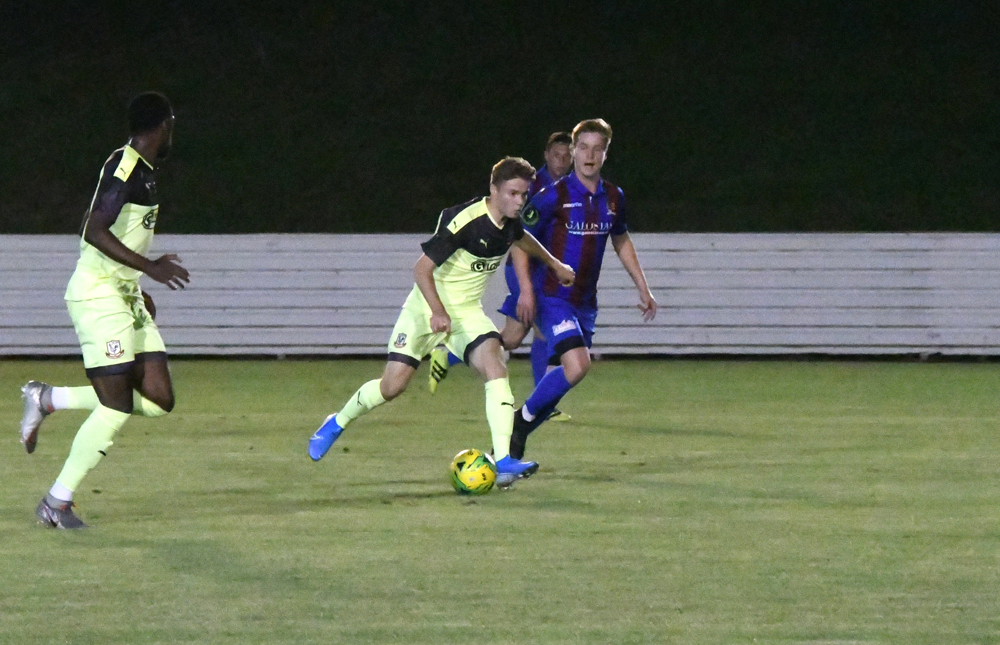 Photo 1, Chris Regis making his debut for the Town makes a strong-headed clearance.
Photo 2, Matt Walker makes his first appearance of the season in goal.
Photo 3, Mekhi Mcleod and Michael Gyasi push forward together.
Photo 4, Tom Blackwell about to play a delightful through ball for Chris Regis.
Photo 5, Chris runs on to Tom’s ball to pull a goal back on thirty one minutes.
Photo 6, Chris turns to celebrate his debut goal.
Photo 7, Aryton Coley and Tom Blackwell make a strong appeal for a Penalty.
Photo 8, Mekhi outpaces the Maldon player as he break forward.
Photo 9, Aryton Coley shadowed by two Maldon defenders.
Photo 10, The Maldon keeper just beats Tom to a through ball.
Photo 11, Matt Walker makes a great save, as he touches over a Maldon header from a corner.

This result wasn’t that bad considering that the Maldon & Tiptree squad for the night’s game included 14 players from their League match on the previous Saturday and the Town’s squad only included 6.