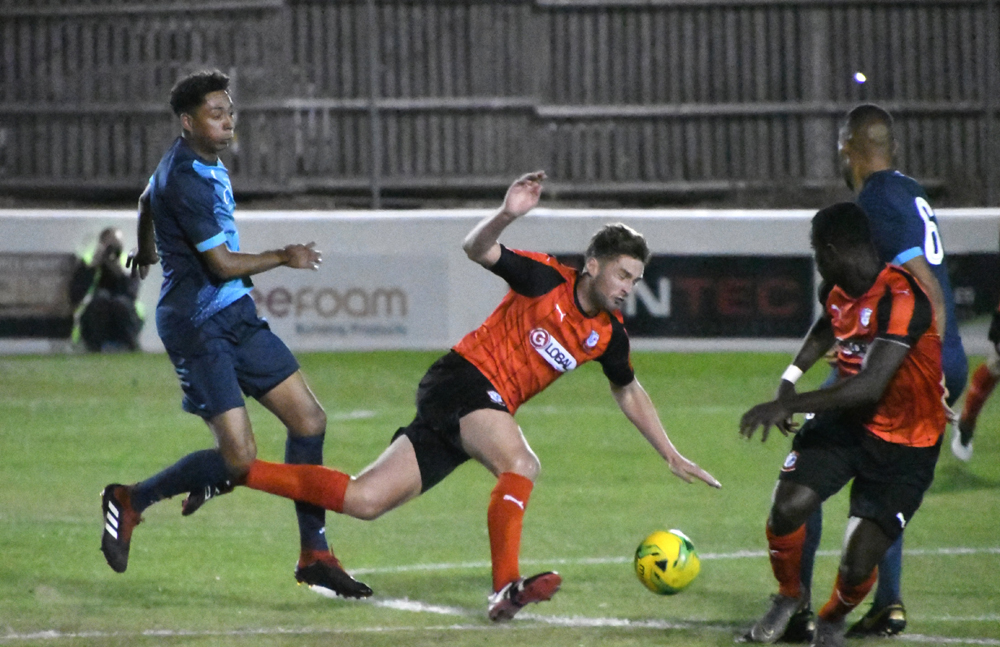 Photo 1, Town Skipper Matt Lock shakes hands with his Felixstowe counterpart Daniel Davis.
Photo 2, a rare photo as Danny Cunningham strikes a powerful shot from 30 yds out.
Photo 3, The Felixstowe keeper does well to push the shot away.
Photo 4, Ross Wall is brought down on the half way line.
Photo 5, Chris Regis makes a strong challenge in the middle of the park.
Photo 6, Matt Lock fires in a free-kick as Felixstowe defend in numbers.
Photo 7, George Cocklin gets in his signature 40-yard cross-field pass.
Photo 8, Aryton Coley has his eyes fixed on the ball as he runs with his marker.
Photo 9, Ashley Jones makes a great save as he turns the ball over bar with 10 minutes to go.
Photo 10, Michael Gyasi on the end of a strong challenge in the penalty area with a couple of minutes left.
Photo 11, Looks like Michael thought that was a good shout for a Penalty.

A tough night at West Street as Felixstowe admitted they came for a point. Their Supports and Management said there was no point in coming to give us a game of football and getting beat 5 – 0. They went home very happy with the Point. As for the Town that’s six League games unbeaten.