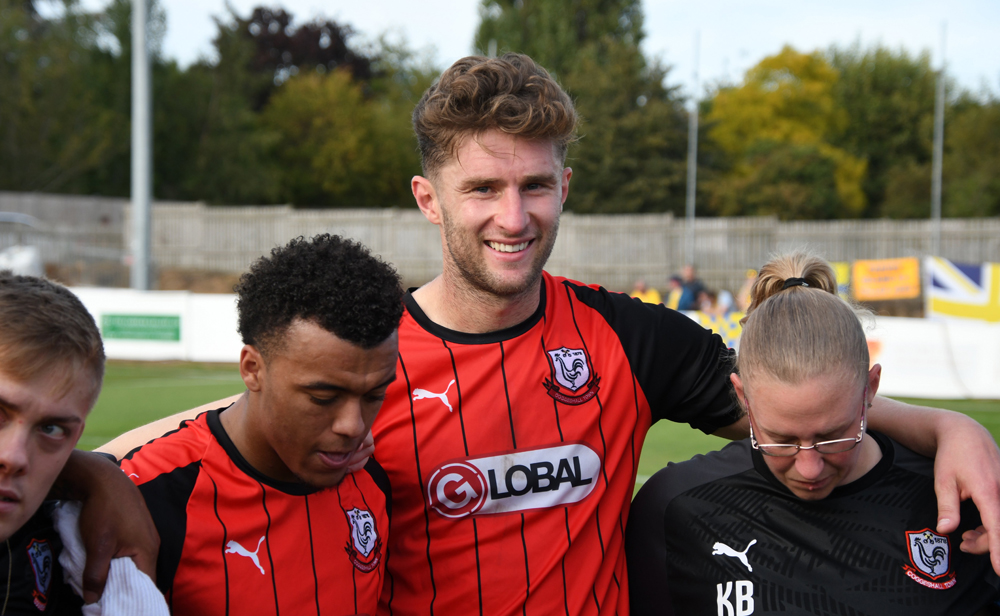 Photo 1, On 33 minutes Connor Hubble, heads the equaliser in spectacular fashion from a Ross Wall cross.
Photo 2, Ashlee Jones takes the ball under pressure from a Canvey forward.
Photo 3, Captain Matt Lock, gets the ball forward under pressure from Canvey’s Albert Levett.
Photo 4, Michael Gyasi puts in a delightful cross from the edge of the box.
Photo 5, Ross Wall puts Town in front with a powerful header from Michael’s cross on 70 minutes.
Photo 6, The Canvey keeper can only stand as Town go 2 – 1 up.
Photo 7, On 85 minutes keeping the Town’s lead, Ashlee makes yet another Penalty save, this time with his legs.
Photo 8, Tom Blackwell coming on as a second half substitute chase the Canvey defender into the corner.
Photo 9, Aryton Coley shows massive strength and determination to hold on to the ball under pressure from three Canvey players late in the game. Photo 10, Michael Gyasi bags goal number three to put the result beyond doubt on 90 minutes.
Photo 11, Michael away turns to celebrate as the ball enters the net.
Photo 12, At the after match talk, Ross looks very happy with his afternoons work. Made one scored one. .

After going a goal down in the first minute from a poor back pass, this could have been a different result, but Town showed great character to win with three very good goals and maintain their unbeaten start to the League campaign. Five games, 4 wins, 1 draw.