Following Saturday’s second half come back against Canvey Island, boss Graeme Smith made several changes to his starting eleven. Daniel Cunningham, Connor Hubble and Nnamdi Nwachuku were reintroduced to the team from the outset in replace of George Cocklin, Sam Bantick & Aaron Condon. Barking appeared to field a full strength team as they looked to improve on their disappointing cup form to date this season.

On the gorgeous West Street surface, it was the SeedGrowers who began to get the ball down on the floor and create chances. Nwachuku went close three times, with one effort just scraping the post and going wide, whilst a goal line clearance and a save from goalkeeper Tim Brown prevented ‘Nnams’ from opening the scoring. As Barking tried to counter attack against the dominant Coggeshall, they began to come in to the match without ever testing the hands of goalkeeper, James Bransgrove. Barking did have appeals for a penalty waved away by the Referee, in what appeared to be simulation rather than a foul – the match official decided against issuing a yellow card.

As the match approached the interval, Bransgrove was called in to action as Barking had their first shot on target, but Coggeshall’s shot-stopper was on hand to make a comfortable save. In the only flash point in the first half, Ross Wall collected a caution for a late tackle. As eight Barking players surrounded the Referee to demand a red card, he was able to keep his composure and issue Wall with a yellow card. Right on the stroke of half-time, Correy Davidson had the best chance of the half. A ball over the top of defence saw Davidson through on goal with only Brown to beat, however his left footed volley went wide of the post.

After a dominant first half, Coggeshall began the second forty five minutes slightly on the back foot as Curtis Haynes-Brown collected a yellow card for breaking up a Barking attack which look destined to create a goal scoring opportunity. Graeme Smith then reintroduced Joshua Pollard for his first appearance since injury his ankle against Walton Casuals in the FA Cup, Pollard replaced Haynes-Brown which resulted in a change of formation for the home side.

Pollard was straight in to the action, as his diagonal forward ball looped over the Barking defence on to the foot of Wall, however Wall was unable to keep his effort under the cross bar – a fantastic chance for Coggeshall to open their account for the evening. As the SeedGrowers tried to avoid a penalty shoot-out at the end of ninety minutes, they made two final changes with Charlie Weatherhead replacing Syrus Gordon and Sam Bantick replaced Nnamdi Nwachuku, who was starting his first game for over four weeks.

It took only five minutes for Bantick to effect the game. A lovely passing move between himself and Wall, resulted in Bantick releasing a powerful effort in to the bottom of the goal past a helpless Tim Brown – a strike of real confidence from a man who now had six goals in just four games for the club. As the Coggeshall defence began to manage the game out, Barking huffed and puffed without ever breaking down the resolute defence.

Daniel Cunningham collected a yellow card with only seven minutes left of the clock. Barking then had to finish the game with ten men due to an injury – they couldn’t replace their man after already making all three changes. As Barking pushed forward, Coggeshall had several chances to extend their lead, including one occasion where there was four attackers present to one defender however the SeedGrowers failed to capitalise.

It was substitute, Bantick who had the last chance to set up a second Coggeshall goal, however his cross went out for a goal kick rather than finding one of his team mates inside the box. As Barking tried to breakdown the home defence without any success, it was to be the SeedGrowers who progressed to the next round of competition after an impressive display, thanks to a single goal from Sam Bantick. 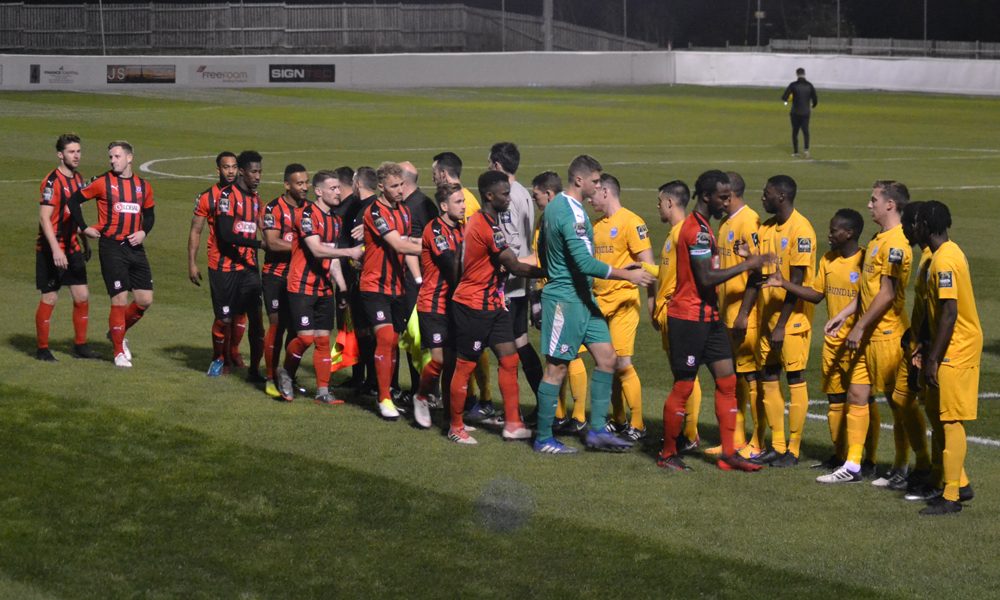 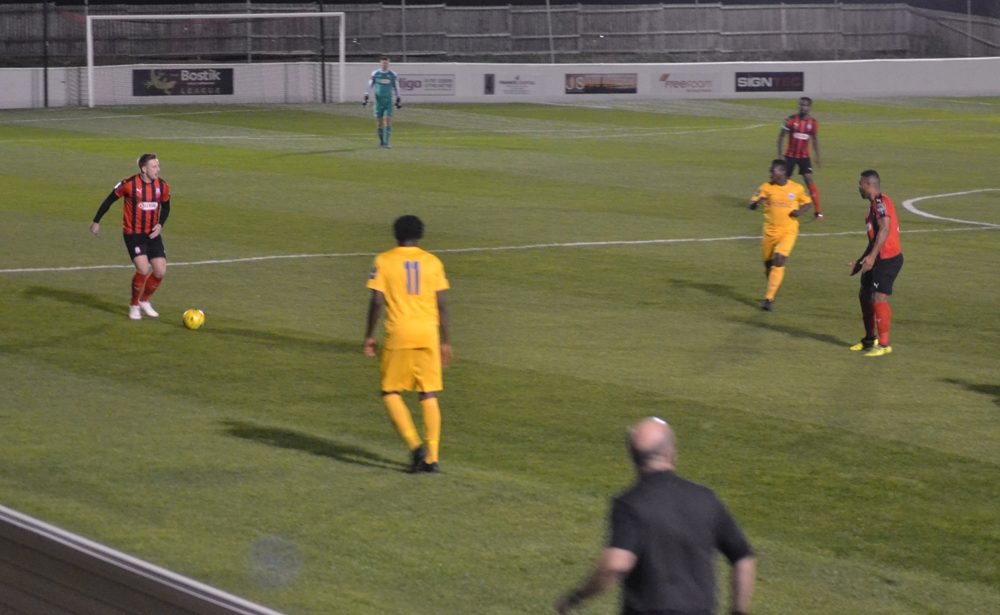 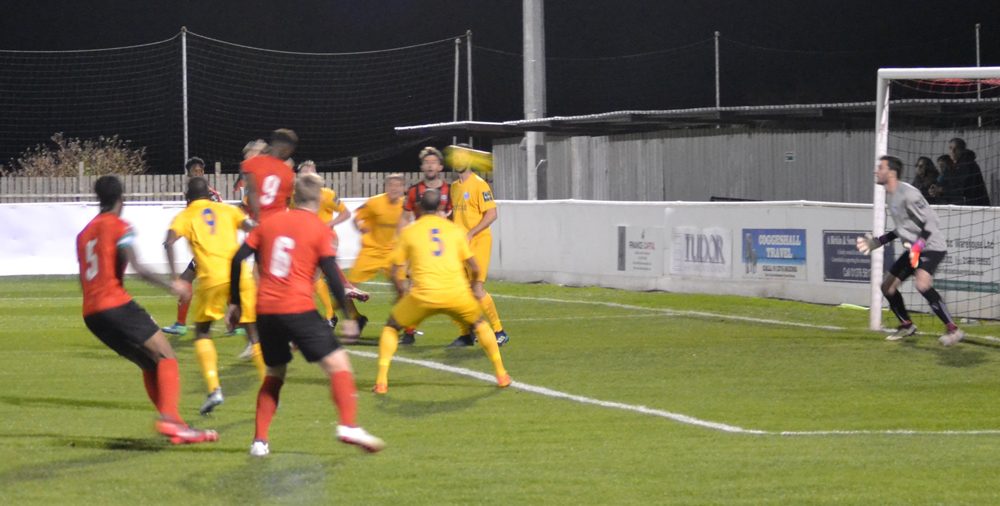 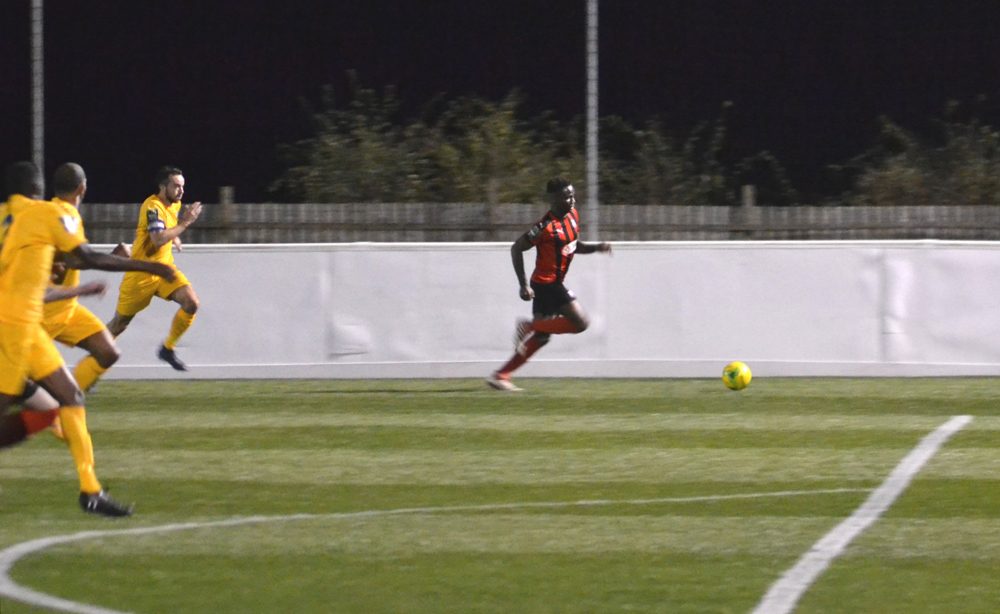 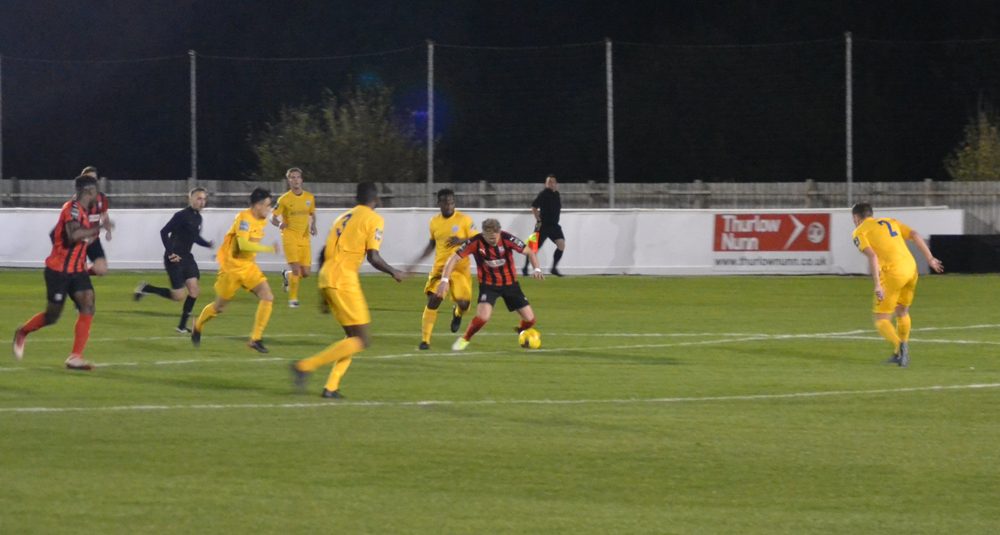 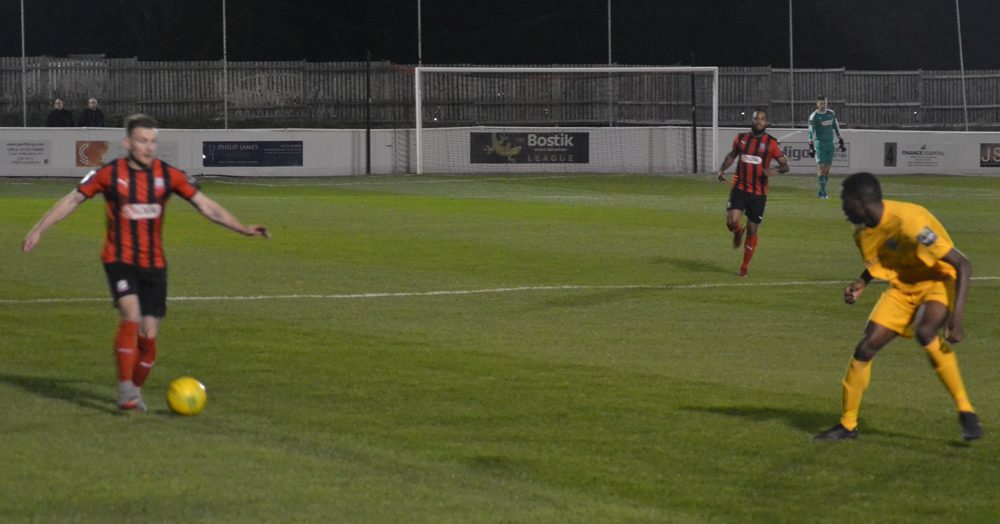 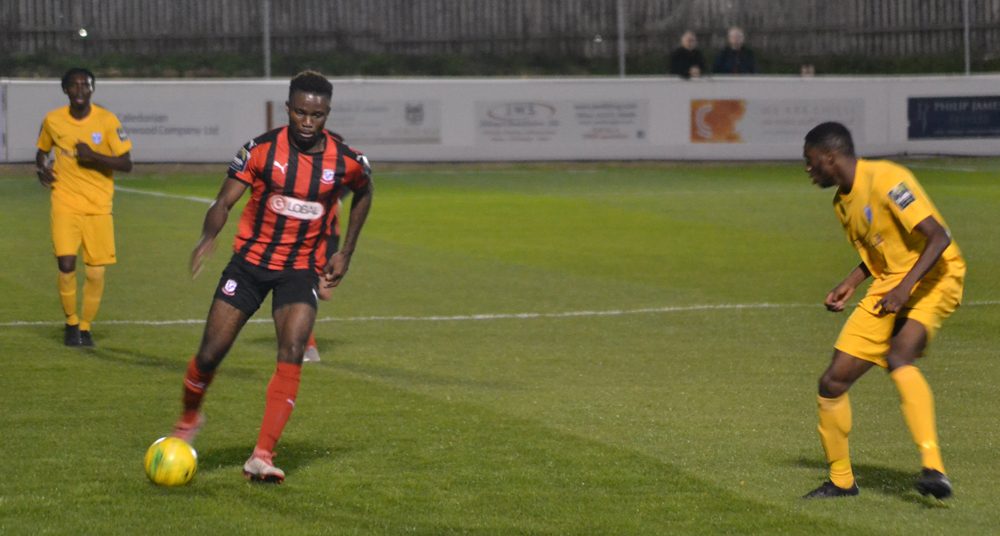 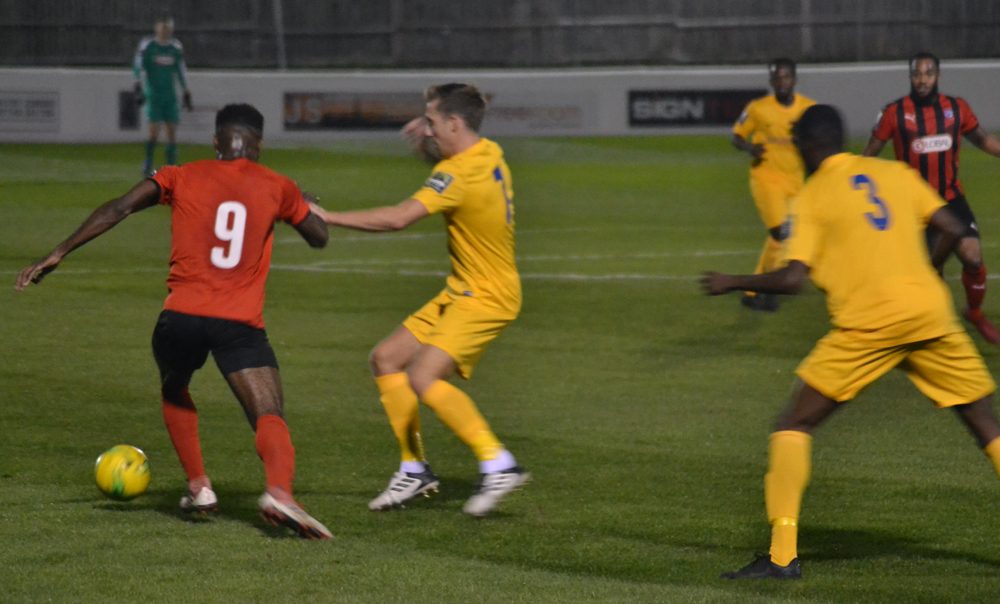 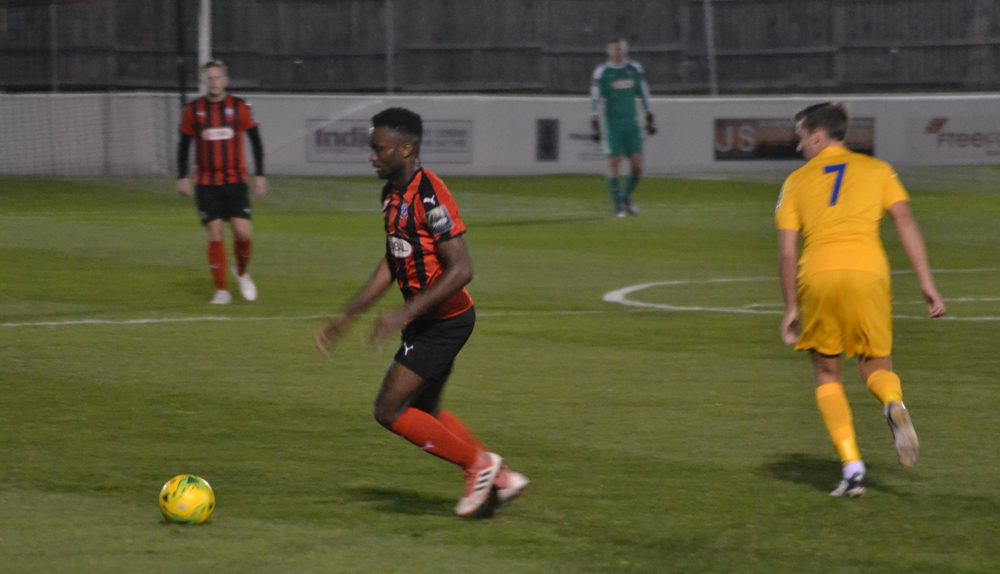 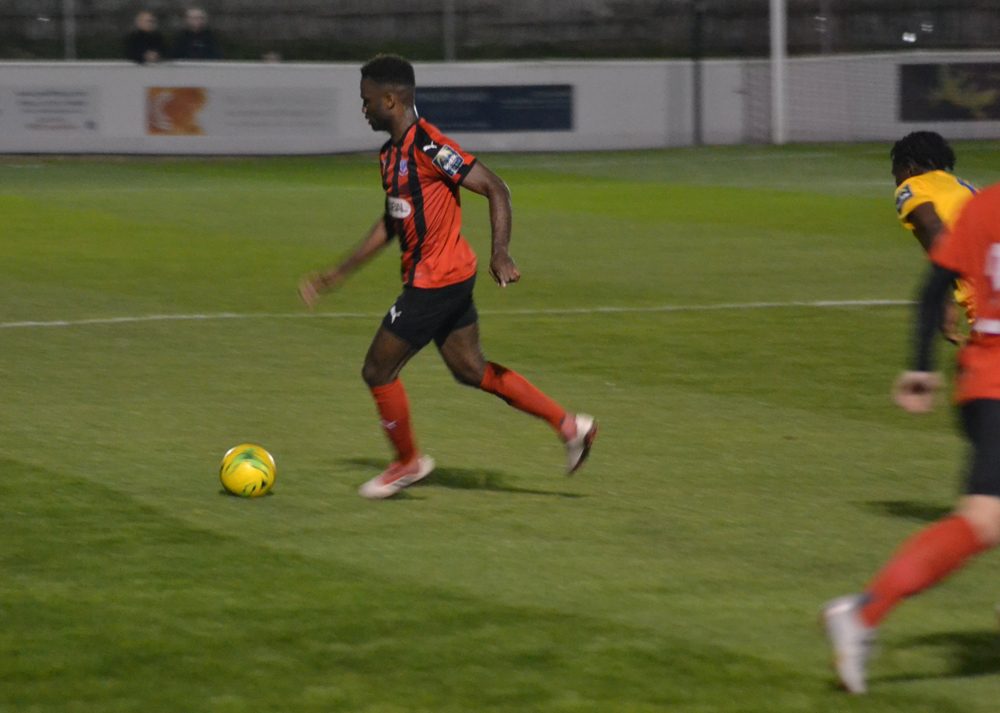 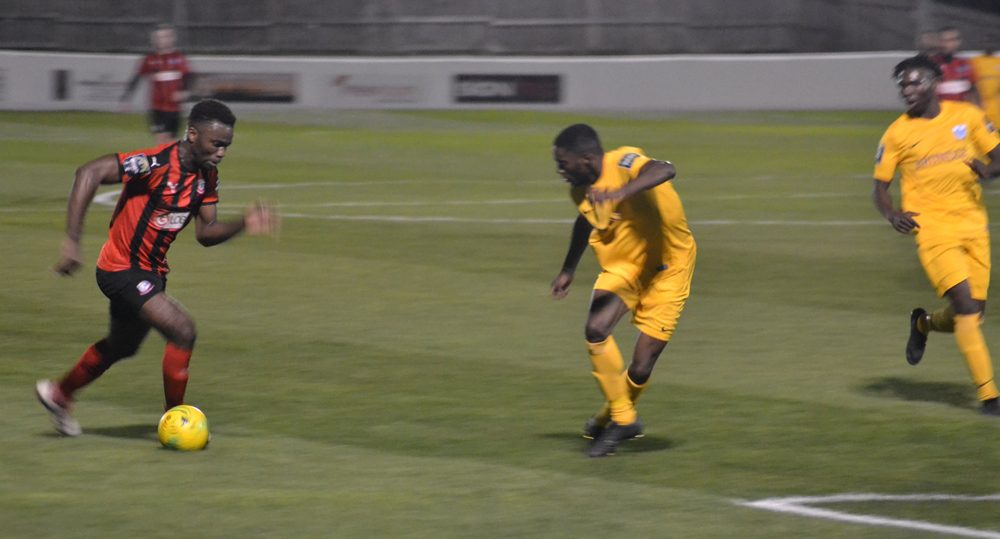 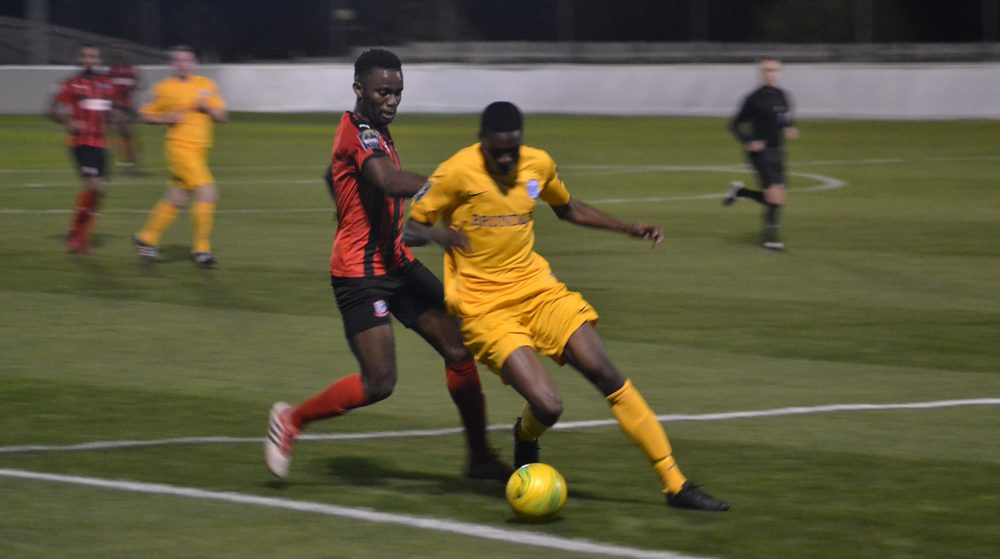 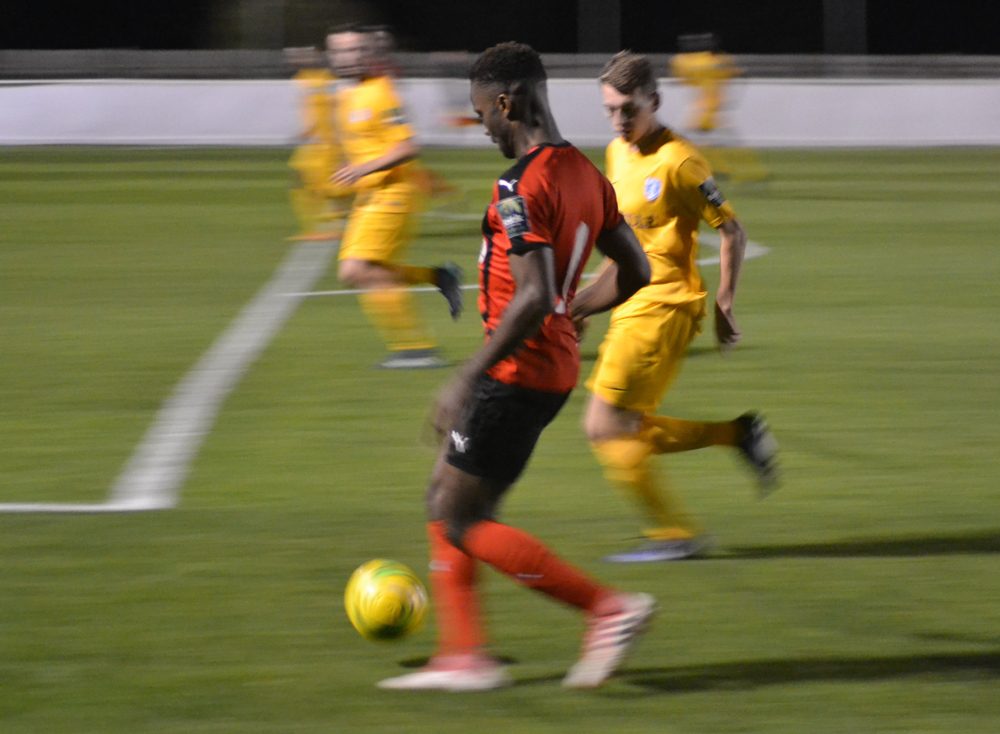 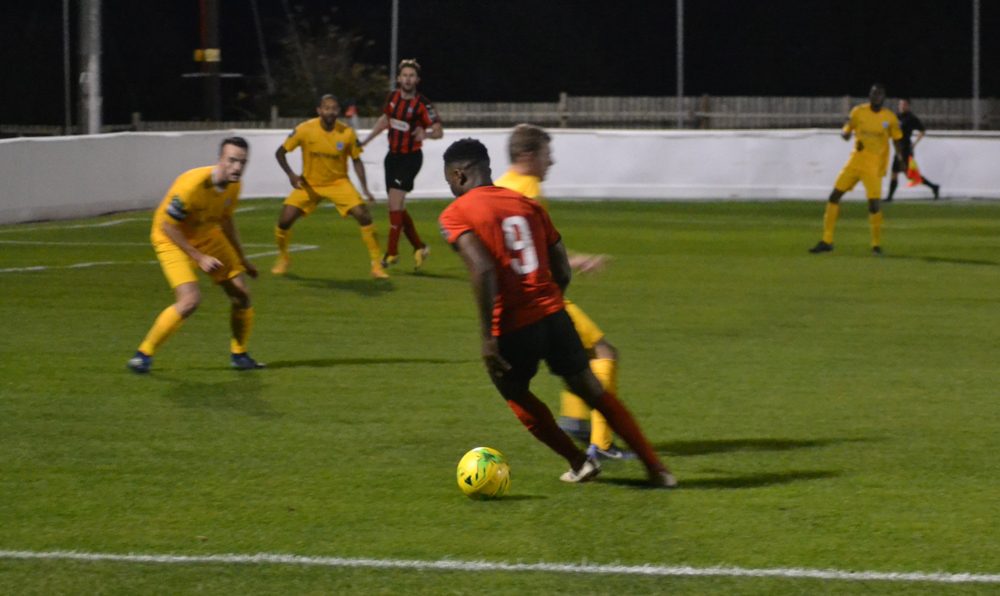 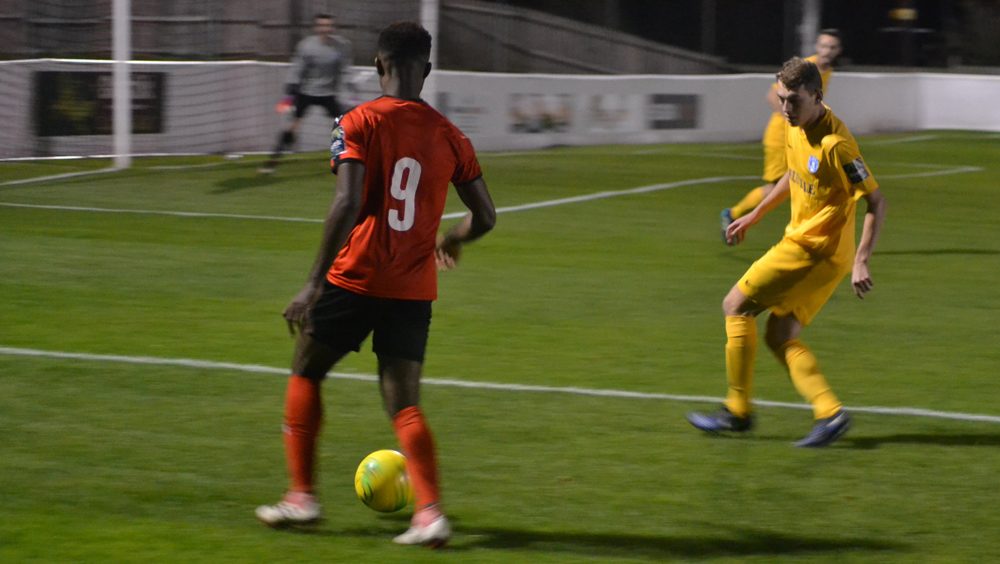 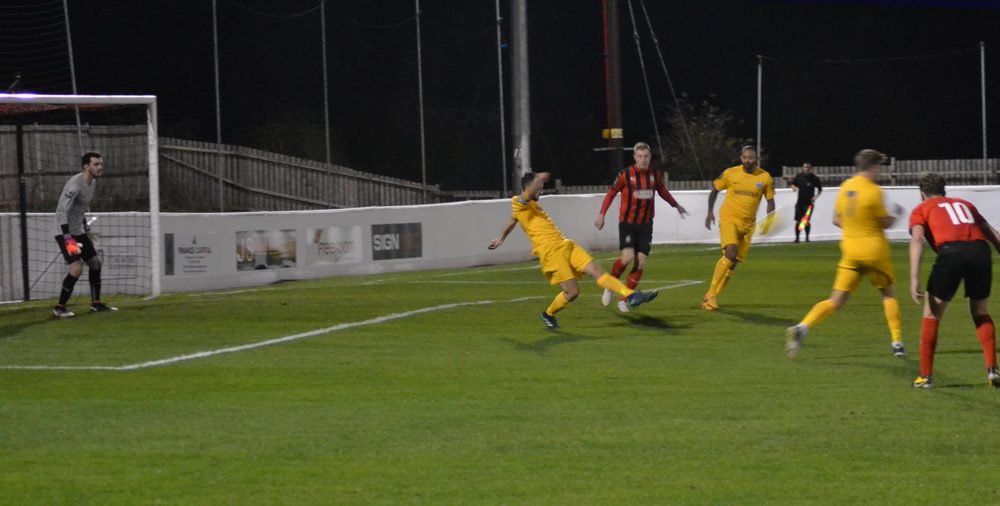 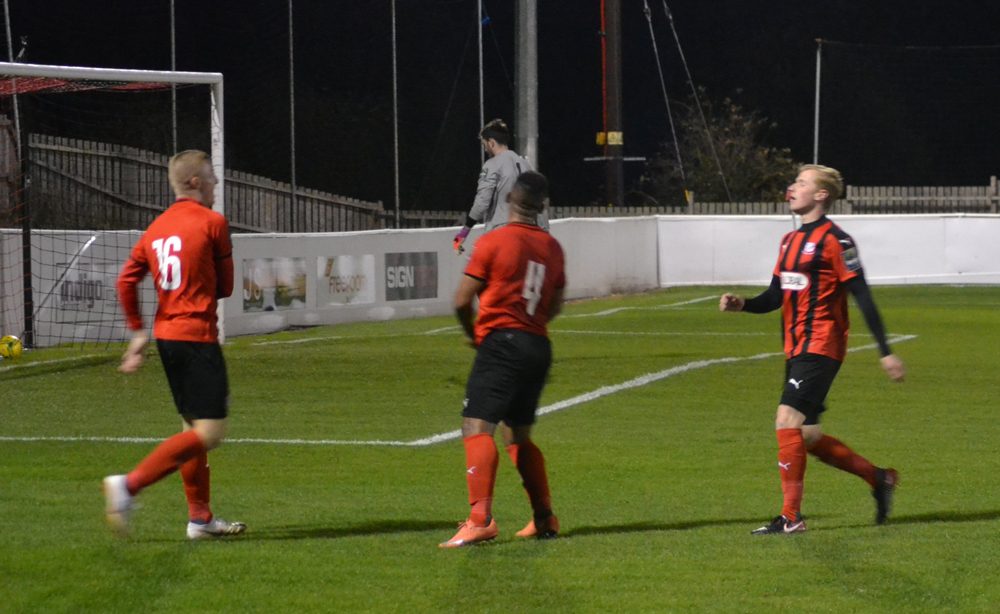 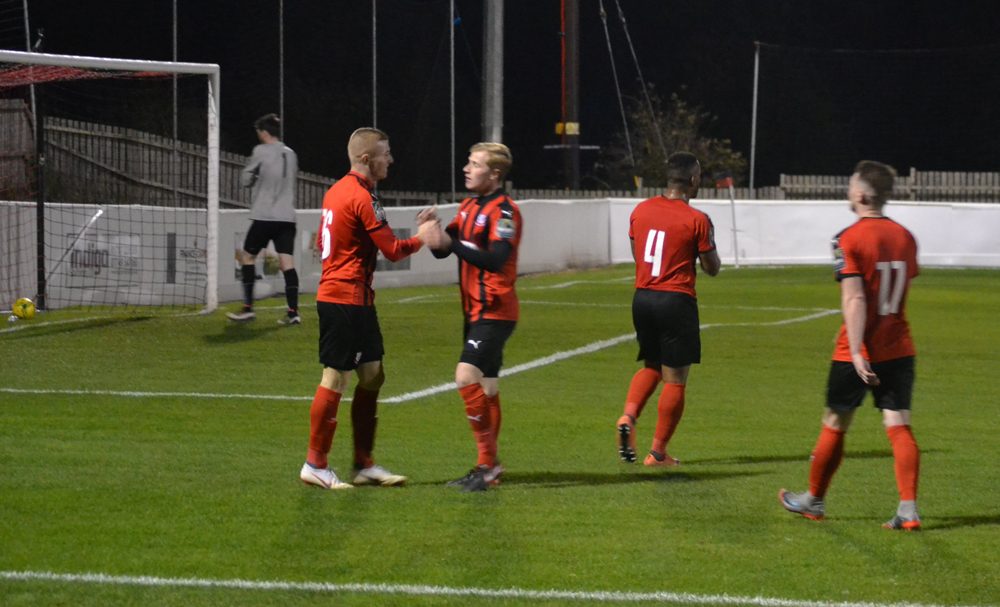 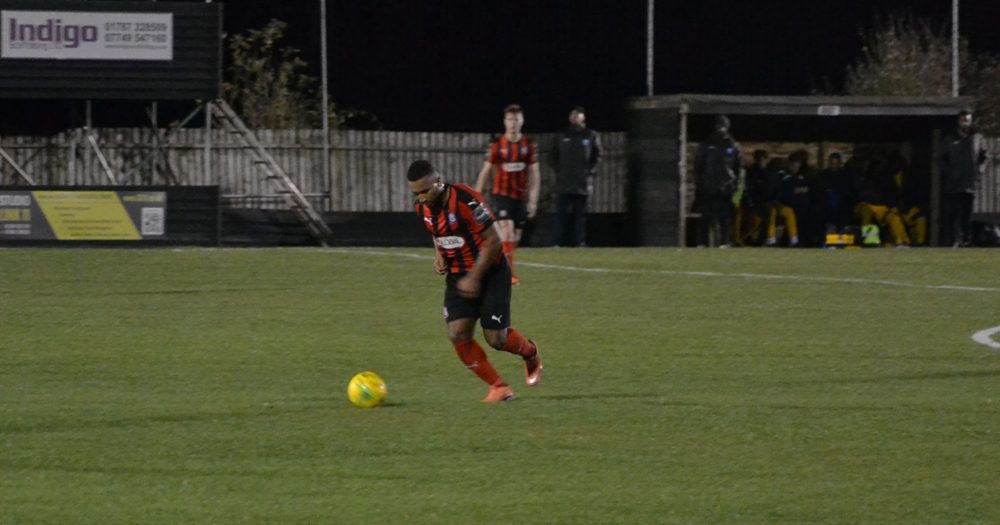