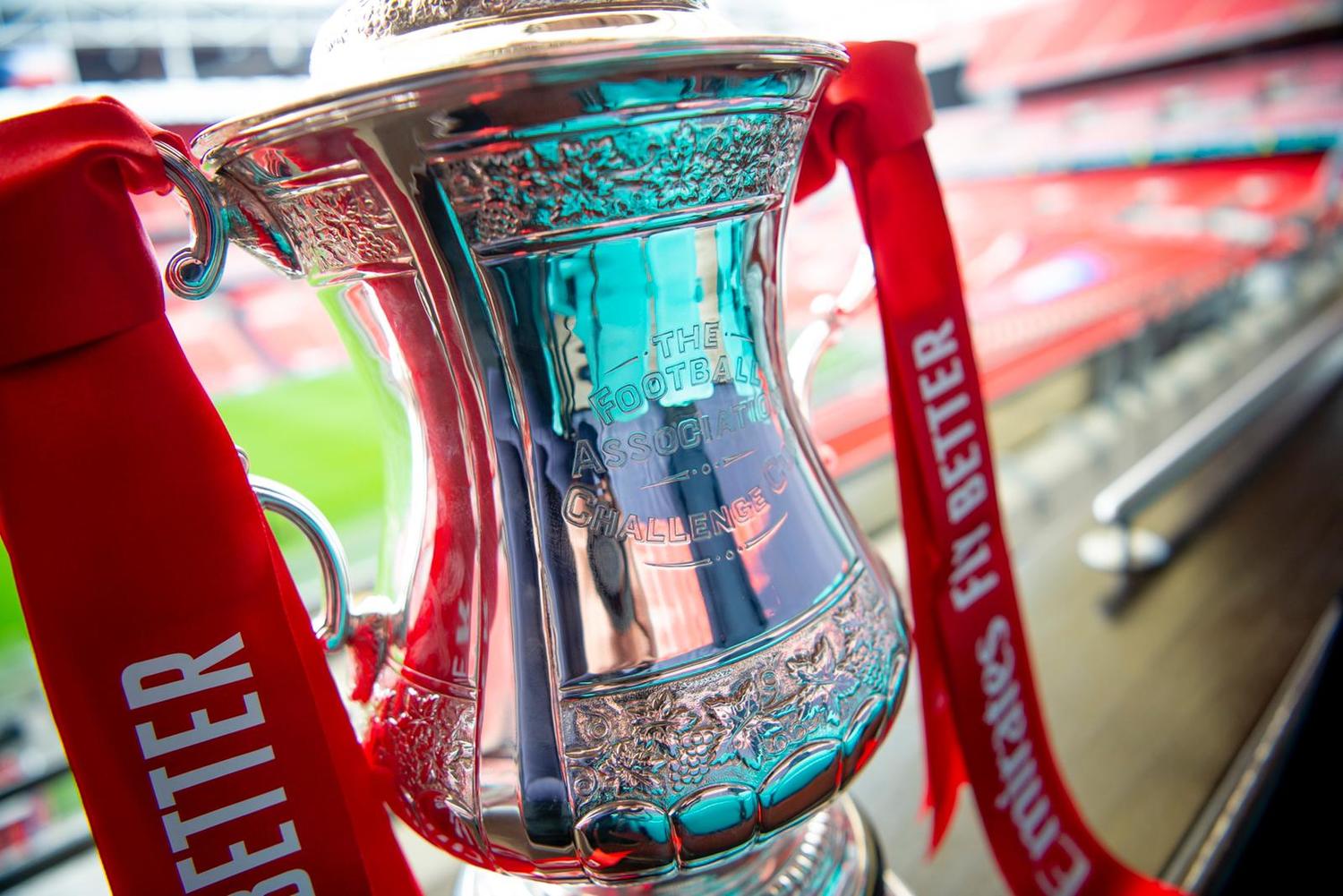 The draw for the first qualifying round of the FA Cup has been made and released by the Football Association.

Having beaten Cockfosters in the last round of the competition, the SeedGrowers will now travel to Isthmian North friends, Basildon United. The winners of the tie will pocket £4,500 from the FA Prize fund, whilst the losers will collect £1500. Basildon impressed in the last round, as they overcame Framlington Town by seven goals to one.

The tie is due to take place the over the weekend of 6 – 8 September, but likely to be on Saturday 7 September. A date for the fixture will be confirmed in due course.