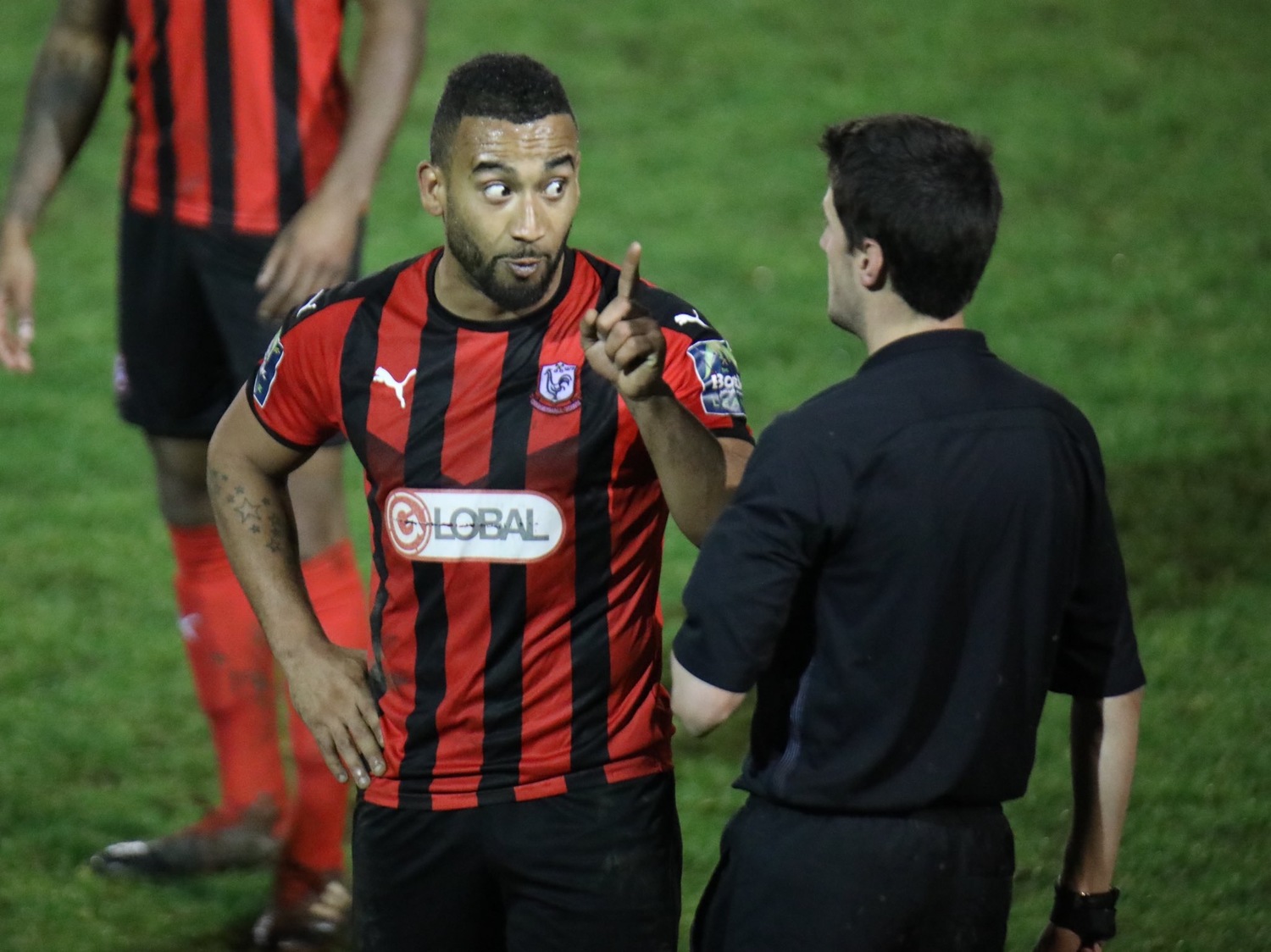 Daniel Cunningham has been appointed as a coach within Graeme Smith’s management team with immediate effect. ‘Dev’ as he is known within the club joined the SeedGrowers last season and made his debut on 1 November 2017 against Clacton and has racked up a total of fifty appearances for the SeedGrowers so far. Cunningham’s playing days are far from over though, as he will be combining his new role with his on field duties.

Following the new addition to his back room staff, Manager Graeme Smith added “I am delighted that Dev has accepted this position within the club.

“In recent weeks he has been out injured but it has become obvious to me, that even when he is absent from the playing side his influence among the squad is huge and it is important to me that he is involved even when not available for selection.

“Dev has played an important role in our success in recent times and I am keen for that to continue on and off the pitch. We have a similar type of character and share a lot of views in what is required to keep the team successful as we continue to move forward as a football club. Dev is the perfect person to enforce what I want from the playing squad as he has a strong winning mentality which is infectious to all that are around him.”