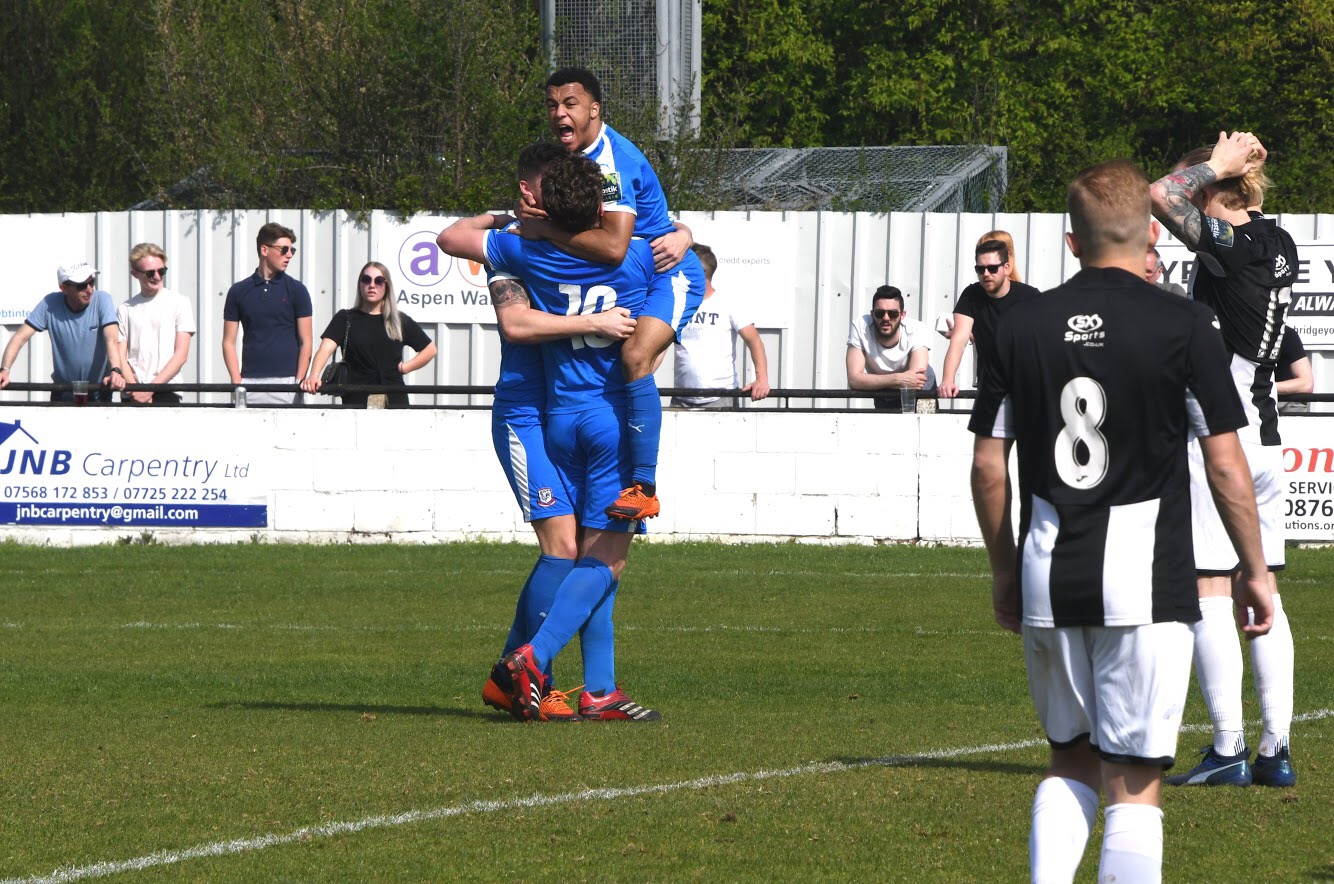 In extremely hot conditions, Coggeshall had their second game in just three days. And the Town made it two wins in two, after a manic first half.

Coggeshall took the lead through Nnamdi Nwachuku before Heybridge Swifts equalised via Matt Price. The SeedGrowers then scored two headers without a response from the hosts, as George Allen and Ross Wall provided the goals. Swifts did pull another goal back before the interval in a somewhat fortunate way, but both sides were unable to add to their goal tally in the second half as Coggeshall left Heybridge with all three points.